GAME DESIGN, OR HOW VIRTUAL WORLDS ARE CREATED

VOLUMES OF THE GAMING INDUSTRY

The volume of the gaming market in the world in 2015, according to various analytical agencies, is from $ 85 to $ 90 billion. For comparison, the mobile game Candy Crush Saga earned the same $ 1.3 billion in 2014. And one single game Space Invaders earned $ 13.9 billion for all time. The game was released in 1971 for arcade machines. This is the first game in history to attract large investments.

As an example of the most profitable MMORPG game, Konstantin cited World of Warcraft (WoW), which has earned $ 8.5 billion to date.

There are two fundamentally different approaches to creating games.

On the one hand, there is the path of game development agency with large teams of specialists working on many projects. On the other hand, there is the path of indie teams where each member can fulfill many roles. In large companies, specialists have a stable salary, social. package. At first, indie development may not have any money at all, but there is a chance, if the project goes off, to get a share in a successful company and, as a result, generate large amounts of income – millions of dollars a month. Although, it is worth noting that such a success is a rather rare occurrence in the industry. 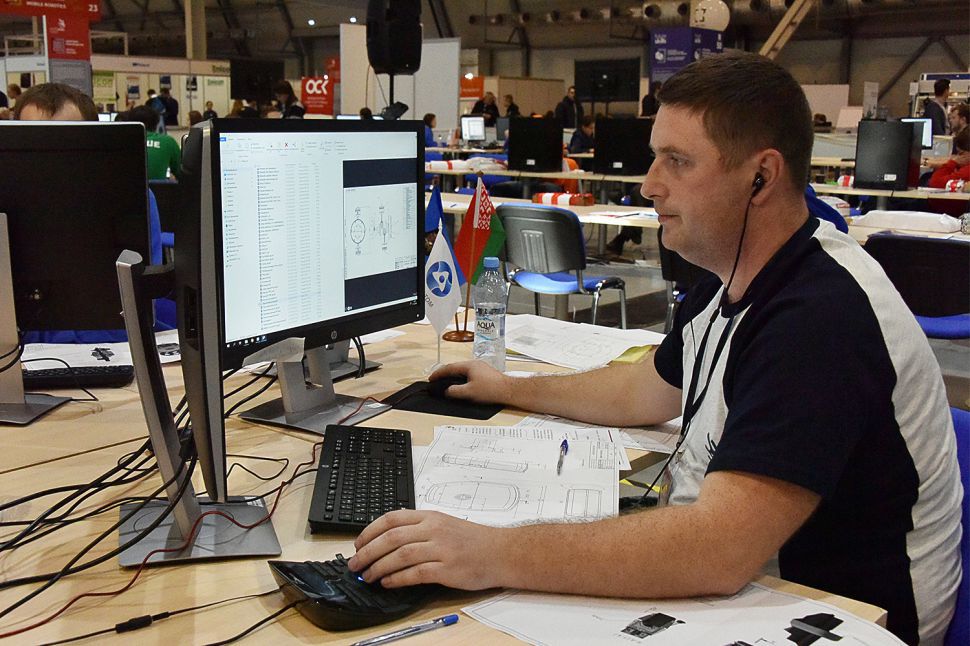 In the gaming industry, you can create, develop games, or you can engage in so-called “operating”, when a company launches third-party games or its own games, earning money from it.

Everything related to the work of a game designer refers specifically to the area of ​​development, except certain details like figuring out how to get an online gambling license. Operation issues were considered at the next lecture, which is part of a series of events dedicated to the gaming industry. On April 20, a lecture “Working in the gaming industry: operating a game” was delivered by Vyacheslav Utochkin, director of educational programs for the gaming industry at the VSHBI.

The development team can be conventionally divided into three broad categories: techies, artists, and ideologists.

Techies: programmers, web developers, mobile developers, system administrators, database administrators, etc. These are all specialists responsible for the technical part of the product. As a rule, these are the most highly paid specialists, a novice programmer can immediately earn 60-70 thousand rubles. per month. An experienced programmer can receive 150 thousand rubles. a month or more.

Ideologists: game designers and producers. These are the specialists who create the game and manage the development.

A game designer is a person who comes up with a game himself. But it is worth mentioning that in large companies a game designer creates a game that was actually invented by an investor / customer. The customer can be the management of the company, a real investor or producer.

It is worth noting that there are development producers who determine the direction of development, and there are operating producers.

In addition to specialists from the three main areas, which make up 90% of the team composition, there are many others. Project managers who are responsible for solving problems on time and under specified conditions. Testers responsible for finding bugs. By the way, getting into a gaming company as a tester is a relatively easy way to get into the gaming industry.

It’s normal for an indie team to consist of just a few people who “save on buns” and enthusiastically make their game. A typical set of indie team members: programmer, artist, game designer. Such teams can outsource a significant part of their work to inexpensive outsourcing.

As an example of an indie team consisting of one person, Konstantin brought a friend of his who created a clone of the game 2048 on his own. The key feature of its implementation was the visualization of the gameplay not in numbers, as in the original, but in the form of city districts. As a result, City 2048 received 1.5 million installs on major mobile platforms. And now it brings its creator a monthly income equal to the level of several programmer’s salaries. At the same time, the only thing that had to be paid for at the stage of creation was 10 thousand rubles. for the music to an outsourced composer.